The Chicago Cubs just made the World Series for the first time in over 70 years. The World has changed a lot since October 10th, 1945 (when the Cubs lost game seven to the Detroit Tigers). Here’s nine things that didn’t exist the last time we had a Chicago Cubs World Series game.

1. Integrated Major League Teams – Jackie Robinson debuted for the Dodgers a year and a half after the last Cubs World Series 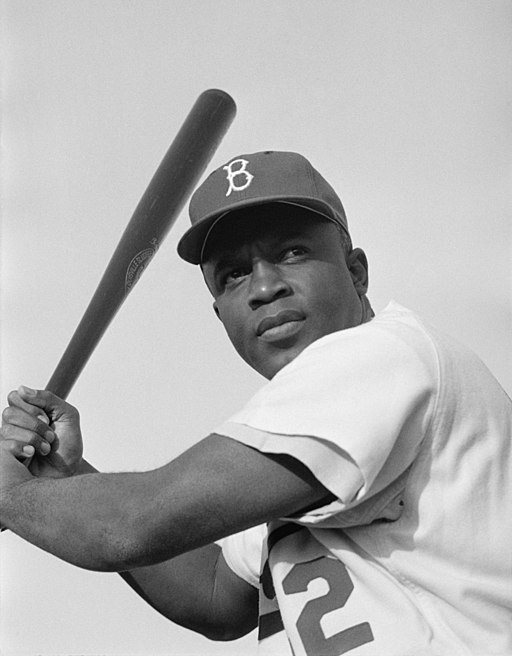 The last time the Cubs played in the World Series, Major League Baseball still operated under the “Gentlemen’s Agreement” that had barred black players from the game. However, the year prior (1944) long-time commissioner Kennesaw Mountain Landis had died, and his successor, Happy Chandler, had already taken office.

Under Chandler, Baseball finally began integration, with Jackie Robinson joining the Brooklyn Dodgers in April of 1947 and Larry Doby joining the Cleveland Indians (also in this year’s World Series) later that season. These players (and others) endured the abuse piled on them by a (much larger than most wish to admit) section of the public, and the game was forever changed.

Update: Rany Jazayerli points out that because it’s an away game, the first Cubs player to play in the World Series will be lead-off hitter, Dexter Fowler, a man who was barred from the sport the last time the Cubs appeared. 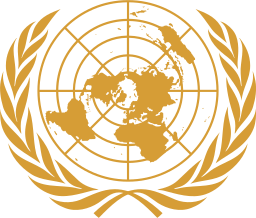 The United Nations was founded in the wake of World War II, coming into existence on October 24th, 1945. Intended to replace the ineffective League of Nations, at its founding it had 51 member states – today there are 193.

Born of the Second World War, the reason for the founding of the organization was to make sure we never experienced a third – so far, so good. 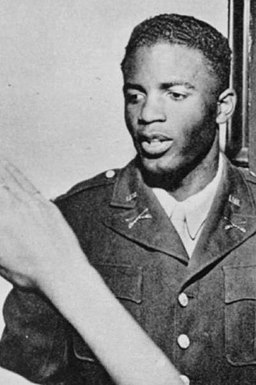 Speaking of Jackie Robinson and World War II: in 1944, while serving in the Army, 2nd Lt. Jackie Robinson had actually faced court martial for refusing to sit at the back of an Army Bus. When the United States fought World War II, we did so with a segregated military.

When African-Americans fought and died, they did so in separated united and under different rules for advancement and conduct. Discriminatory practices were prohibited by Executive Order 9981, issued on July 26, 1948 (more than a year after Robinson debuted for the Dodgers), but full integration of the armed forced didn’t occur until the dissolution of the last segregated unit in September of 1954.

Exactly what qualifies as “a country” is a bit difficult to define at times, but by pretty much any count, over half of all current countries didn’t exist the last time we saw a Cubs World Series. Between the process of Decolonization in Africa (all but five countries didn’t exist in 1945) and Southeast Asia, and the breakup of the USSR, well over 100 countries have come into being in the past 70 years.

The mapmaking business has never been the same. 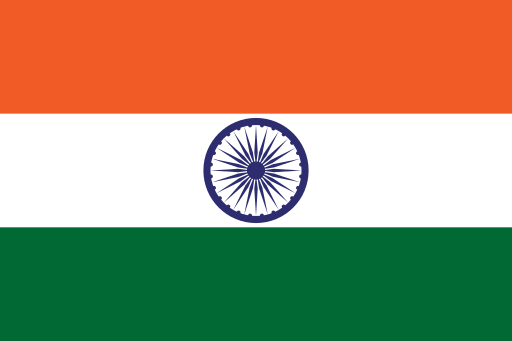 One of the countries that became independent during post World War II decolonization was India. Long the crown jewel of the British Empire, India declared its independence on August 15th, 1947, and established itself as a democratic republic on January 26th, 1950.

Currently home to roughly 1.293 billion people, India’s democracy is almost four times the size of the next largest democracy (the United States), and somewhere around 29,000 times larger than the world’s first democracy, ancient Athens.

6. The NBA – Founded a year after the last Cubs World Series

Earlier this year, 44.5 million people watched game seven of the NBA finals. When the NBA was founded the year after the Cubs last played in the World Series, the entire population of the United States was 141 million total. It was a different league and a very different game back in 1946. For instance, in the first NBA game ever, the Toronto Huskies hosted the New York Knickerbockers at Maple Leaf Gardens.

Not only was the country’s population smaller, but the country itself was smaller. When the Cubs last played in the World Series, there were only 48 states. Alaska and Hawaii joined in 1959, 14 years later. We’ve already had a vice-presidential candidate from one of those and a president from the other.

While it’s can’t definitively be said what is the first rock and roll record, and there certainly is no one “founder” of rock and roll, pretty much every timeline puts the origin of the form in the late 1940s.

Just think about it – a world without Elvis, without the Beatles, without Chuck Berry or Bo Diddley (or the Bo Jackson commercial with Bo Diddley), no David Bowie, no Cream or Clapton, no Clash, no Talking Heads, no Nirvana, no Nickleback…

Actually, we’re definitely okay with that last one. 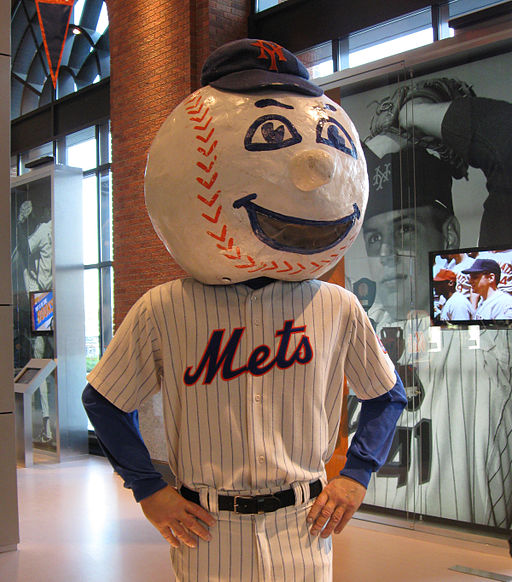 The Cubs were last in the World Series fifteen years before Major League Baseball began expansion. There are six expansion teams that have won a World Series (three of them have won two): The Diamondbacks (who have existed 18 years – if they were a person, they could barely vote and are still three years from drinking legally), the Marlins (who’ve won two in their 23 years of existence), the Blue Jays, the Royals, the Mets, and the Angels. Six other expansion teams have played in a World Series: The Rays, Rockies, Padres, Brewers, Astros, and Rangers.

On top of that, six other World Series Champion teams didn’t exist in their current incarnation when we last had a Cubs World Series. The Twins were the Washington Senators and the Orioles were the St. Louis Browns. The Giants played in New York and the Dodgers in Brooklyn. And both the Braves and the the Athletics have moved twice. The A’s played in Philadelphia in 1945 (Connie Mack was still their manager and would be for another four years!) before moving to Kansas City and then to Oakland. The Braves played in Boston in 1945, moving first to Milwaukee and then to Atlanta – winning a World Series in each city along the way.

We can’t say whether the Cubs will win the Series this year (we actually kinda predicted they wouldn’t) but since they’re playing the Cleveland Indians, who last won a World Series a short three years after the Cubs last played in one, we can say that one fanbase or another is going to experience some long-deserved happiness.