Ken Griffey Jr., one of the greatest natural talents that baseball has ever seen, will be inducted into the Hall of Fame on Sunday. Despite his greatness and the heights of his achievements, Junior is also one of the game’s greatest “what if?” players. Injuries ravaged the second half of his career and left many fans wondering what might have been. The stark divide in Griffey’s career production makes him essentially unique among position players in the Hall. 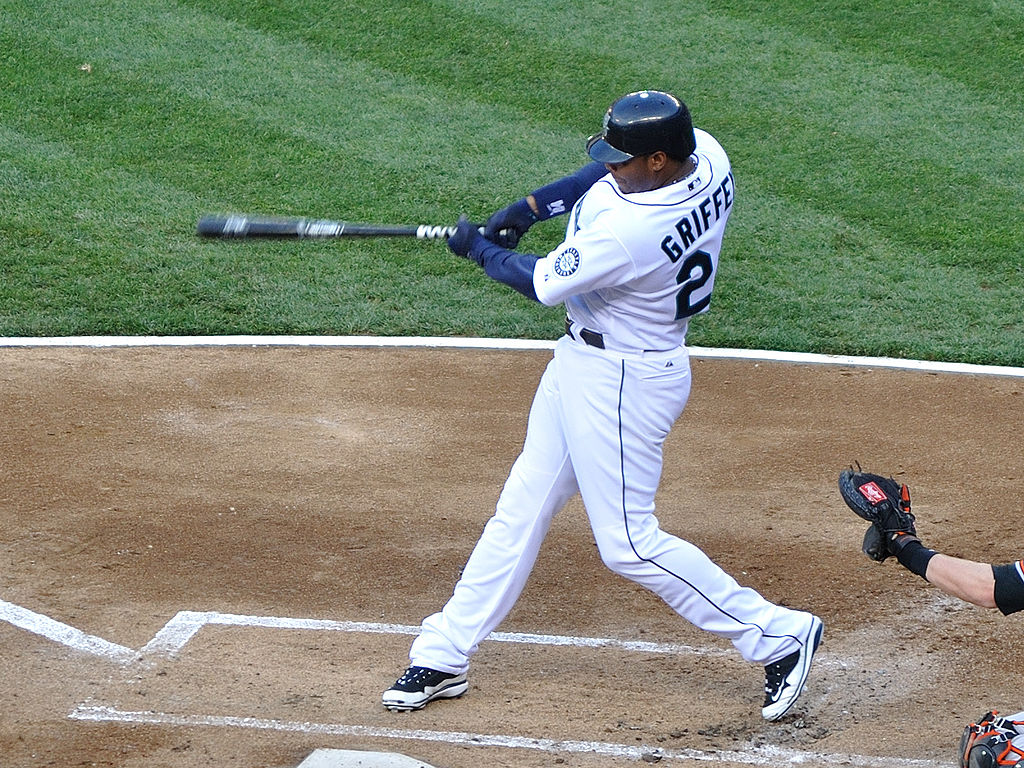 Griffey Jr. started as an all time great

Griffey, like his fellow 90s-superstar Barry Bonds, grew up in the game. His father was a productive member of the great Reds teams of the Big Red Machine era (and teammate of our first Hall of Fame week player, Pete Rose), and had a serviceable career that lasted through the 1980s and into the 90s – long enough for Senior and Junior to play a season and a half together at the end of his career.

Also like Bonds, the son greatly surpassed his father, becoming an All-star by the age of 20 and a clear superstar by the age of 23. By the mid-90s, Griffey was an all around player, the sort not seen since the days of Mays and Mantle. As he reached his prime years in the late 90s, he looked poised to reach for the greatest records in the game. 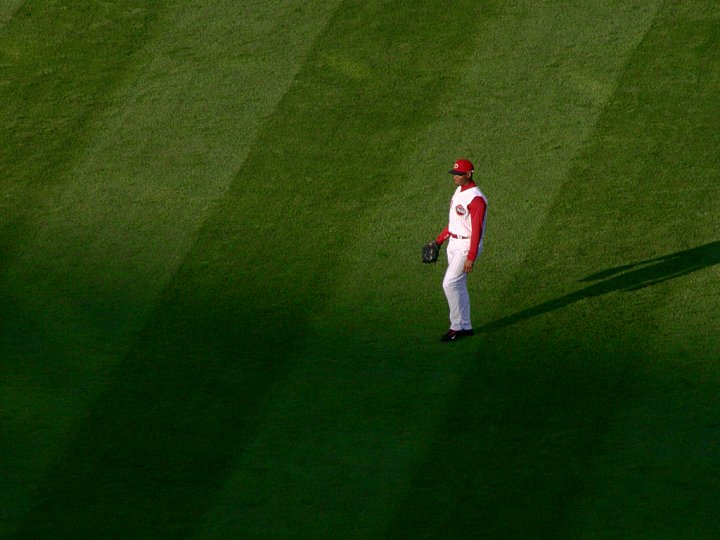 That was not to be, however. By age 30, Griffey had achieved most of his meaningful production in the sport, with his remaining seasons plagued by injury and physical decline. He continued to climb the homerun leaderboard, but the first decade of the 21st century saw Griffey, perhaps the greatest all-around player of the 90s (rivaled only by Bonds), become a one-dimensional player, robbed of his speed, defense, and average.

Unfortunately, that production represents 95% of Griffey’s career production as measured by fWAR – a split unmatched by any other Hall of Fame position player. Here is his stat line to age-30 and his stat line post 30.

And here are Griffey’s pre-30 and post-30 splits compared to the average splits among the top 150 position players in all-time fWAR (basically, all Hall-worthy players and near-misses):

While essentially every player declines after age-30, none match Griffey’s decline. The average split is about 63% and no other player in the Hall has a pre-30 split of even 91%. Only two players in the top 150 all-time have a rate higher than Griffey’s: Shoeless Joe Jackson, who was banned from the game before he could reach his 30s, and Andrew Jones, who has a borderline case for the Hall (though we’d bet his lack of milestone numbers, championship success, and longevity will keep him out).

Particularly dramatic are his splits in stolen bases, BsRBaserunning Runs Above Average. A stat that attempts to measure all of a player’s baserunning contributions (stolen bases, grounded into double plays, etc.). Roughly 9-10 BsR is equal to one Win Above Replacement., and DEF – clearly marking his loss of speed and agility. What makes this split even more stark is the path taken by Griffey’s “mirror”, Barry Bonds.

Griffey & Bonds – What was and what might have been

While Griffey had perhaps the worst post-30 career of the “age-30 greats”, Bonds had the best post-30 career in all of baseball history. From age-31 onward, Bonds is the all-time leader in fWAR (91.8), OFF (763.1) and HR (470), he’s 2nd in wRC+Weighted Runs Created Plus: A comprehensive measure of offensive production relative to the league. 100 is average and each point above or below is a percentage better or worse than the average player. (190, Ruth is 1st at 194), 3rd in RBI (behind Anson & Ruth), and 4th in runs. He’s also 50th in SB, just for good measure.

Here are the two players’ stat lines through their age-30 season:

And here they are from 31 onward: 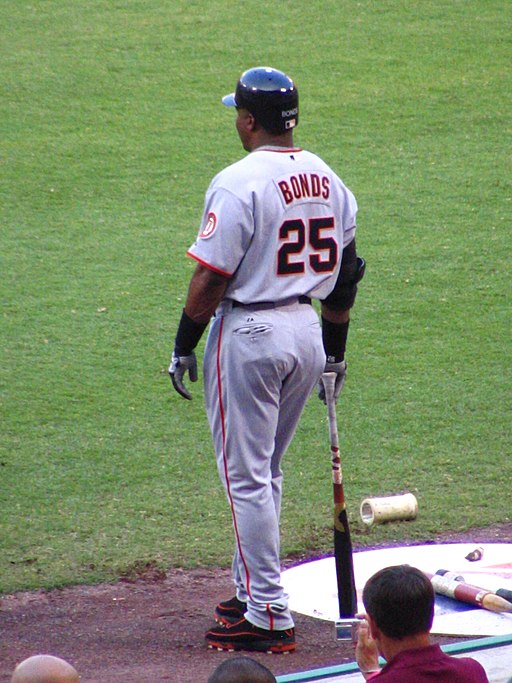 Obviously Bonds’ production is forever tainted by his suspected PED use. And for those of us who grew up in the 90s, those statistical splits only confirm the Griffey/Bonds narrative that has developed: that Griffey, playing the game “the right way” broke down and was denied his true place among the pantheon of greats, while Bonds, donning the villain’s black hat, rode The Cream and The Clear to chemically-enhanced greatness and longevity.

Hopefully those pre-30 splits will remind everyone just how great Bonds was before his heel-turn, but they likely won’t do anything to dissuade from the notion that Griffey, the “white hat” hero, was denied the great career he “deserved.”