Jose Altuve is playing out-of-his-mind, MVP-caliber baseball this year. The past four years he’s been one of baseball’s best players. The past two he’s been inching ever closer to superstar status (and this year, at least, he’s attained it). Altuve is an offensive dynamo and his defense, once a distinct deficit has settled somewhere near league-average the past few years (which for a player putting up his sort of offensive numbers, is more than acceptable). 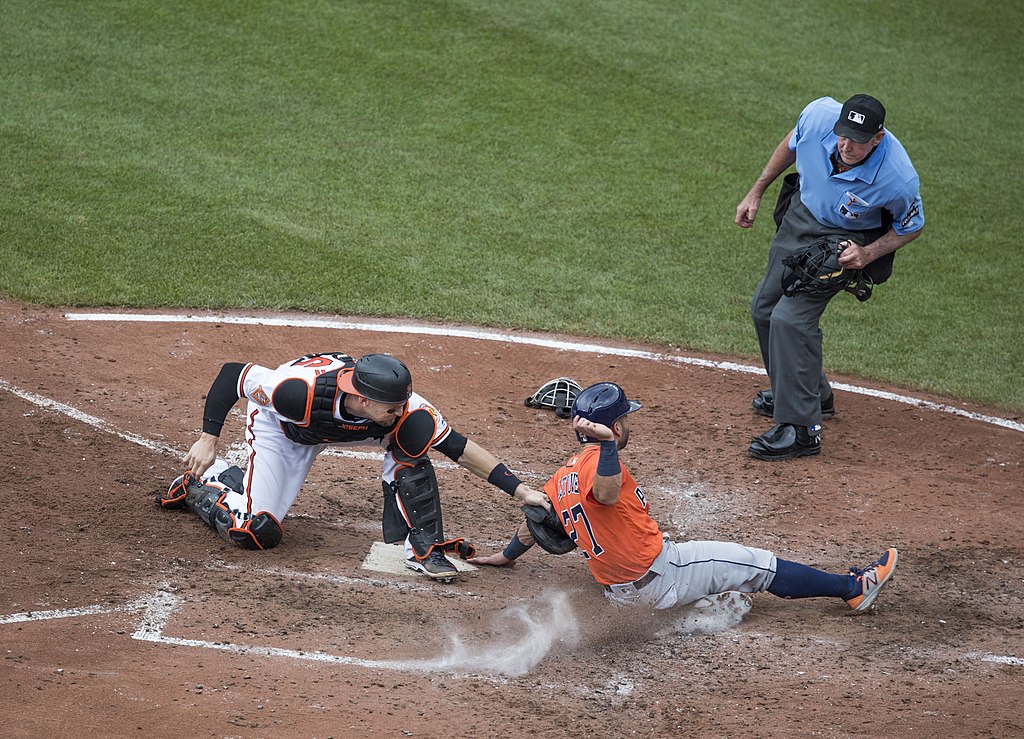 There’s no doubt that Jose Altuve is a good base stealer.

In the five full seasons from 2012-2016, he didn’t just lead the AL in stolen bases, he also was 9th in MLB in wSBWeighted Stolen Base Runs. An estimate of the number of runs a player contributes to his team by stealing bases. Zero is average, a positive number means the player is better than league average, a negative number means he is worse than league average. Weighted to the value of stolen bases and outs during a season (i.e., accounts for the fact that advancing a base does not add as much value as making an out costs).. He’s not a player racking up lots of stolen bases alongside a lot of times caught stealing, hurting his team overall (I honestly don’t think such a player can really exist in today’s MLB). 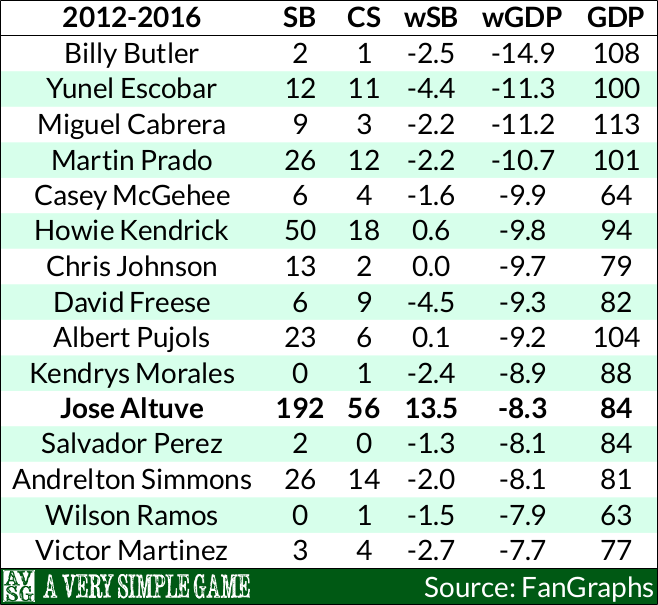 However, he’s also hit into the 13th most double plays in MLB in that period. The players on either side of him? Matt Holiday and Salvador Perez – a player in his mid-late-30s and a catcher, with 18 steals between them over those five seasons.

By wGDPWeighted Grounded into Double Play Runs. An estimate of the number of runs a player contributes or costs his team by avoiding or hitting into double plays. Zero is average, a positive number means the player is better than league average, a negative number means he is worse than league average. It is scaled to the number of opportunities (i.e., if a player never hits with men on base, he’s not penalized for ‘not avoiding’ double plays)., Altuve ranks 11th worst in MLB over that period. Of the bottom-50 players in wGDP, only nine have a positive wSB. As we said, Altuve was 9th best in MLB with 13.5 wSB, the next best player in our group of 50? Elvis Andrus with 5.4 wSB – only good for 37th in the majors. The average wSB of the bottom-50 in wGBP is -1.4.

Take a look at that list of the bottom-15; it’s 14 slow and/or old guys and the 2-time AL stolen base leader. Altuve has more stolen bases than the entire rest of the list combined.

Even crazier: for the three seasons from 2013-2015, Altuve was 2nd worst in MLB in wGDP. Only Billy Butler’s -10.5 was worse than Altuve’s -8.5, and Billy Butler is only slightly faster than the statues that sit outside many major league ballparks.

Well, he does put the ball into play a whole lot…

While hitting into so many double plays is troublesome, if that was his only baserunning weakness we might be able to partially dismiss it based on how often he puts the ball into play. Jose Altuve’s led the league in hits in each of the past three seasons and is on track to do it again this season. 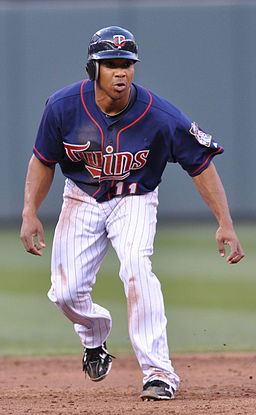 Of players with 1500+ plate appearances from 2012-2016, he’s got the 5th lowest strikeout rate. He also has a walk rate of only 5.9% over that span, 39th worst in MLB. All of that to say he puts the ball in play a whole lot, so an increased number of double plays is to be expected (at least a bit).

However, other players with similar profiles don’t hit into nearly as many double plays as Altuve. Ben Revere is quite similar to Altuve in the areas we’re examining (though obviously not in others) and serves as a very useful comparison. Revere does hit left-handed (Altuve hits righty), but Revere strikes out less, walks less, and hits way more ground balls than Altuve – yet hit into roughly half the double plays Altuve did during the past five full seasons.

Simmons is worse – he racked up his numbers with fewer plate appearances – but they’re still far too close given Altuve’s speed. Even if we adjust Altuve’s numbers down about 25%, he’s still markedly worse than both comparisons.

But it’s not just the double plays

Even if we account for the effects of Jose Altuve’s many plate appearances (4th in MLB from 2012-2016), and his K%, BB%, GB% profile, it still doesn’t explain everything, because it’s not just Altuve’s double play numbers that are poor.

Altuve also has a negative UBRUltimate Base Running. An estimate of the number of runs a player contributes or costs his team by baserunning other than stolen bases. Zero is average, a positive number means the player is better than league average, a negative number means he is worse than league average. UBR measures things like advancing for an extra base, or not advancing, or getting thrown out advancing. Any baserunning that isn’t stolen bases., which measures baserunning outcomes outside of stolen bases (ex., extra bases taken). Of the top-50 in wSB over the past five full seasons, only three other players have a negative UBR. None of the three – Jonathan Villar, Ryan Braun, and Carlos Gonzalez – are close to Altuve’s -3.3 (-0.8, -0.7, and -0.9 respectively). Of those three, only Braun also has a negative wGDP. Of players with at least 1500 PA during that span, Altuve ranks 78th from the bottom in UBR.

What’s more, while Altuve is on a positive trend in terms of wGDP, his UBR isn’t improving much.

Given the rest of his offensive production, his baserunning deficits aren’t necessarily a big deal. He’s still one of the best players in the majors. However, given his clearly demonstrated speed, it’s an area of weakness that really shouldn’t exist.

As we mentioned above, just with the outcomes UBR measures, he’s a bit over 1 WAR apart from other players who steal bases like he does. Factor in the divide in double plays (Altuve’s -8.3, the average wGDP of the top-50 in wSB is 1.6) and that’s another WAR. While a difference of 2+ WAR over five seasons isn’t huge, it also isn’t nothing. That’s roughly the same value the Reds have gotten from Billy Hamilton’s (the league’s best base thief) stolen bases over the same period. I’m sure the Astros would be happy to have that $15-20m in extra production out of their MVP.